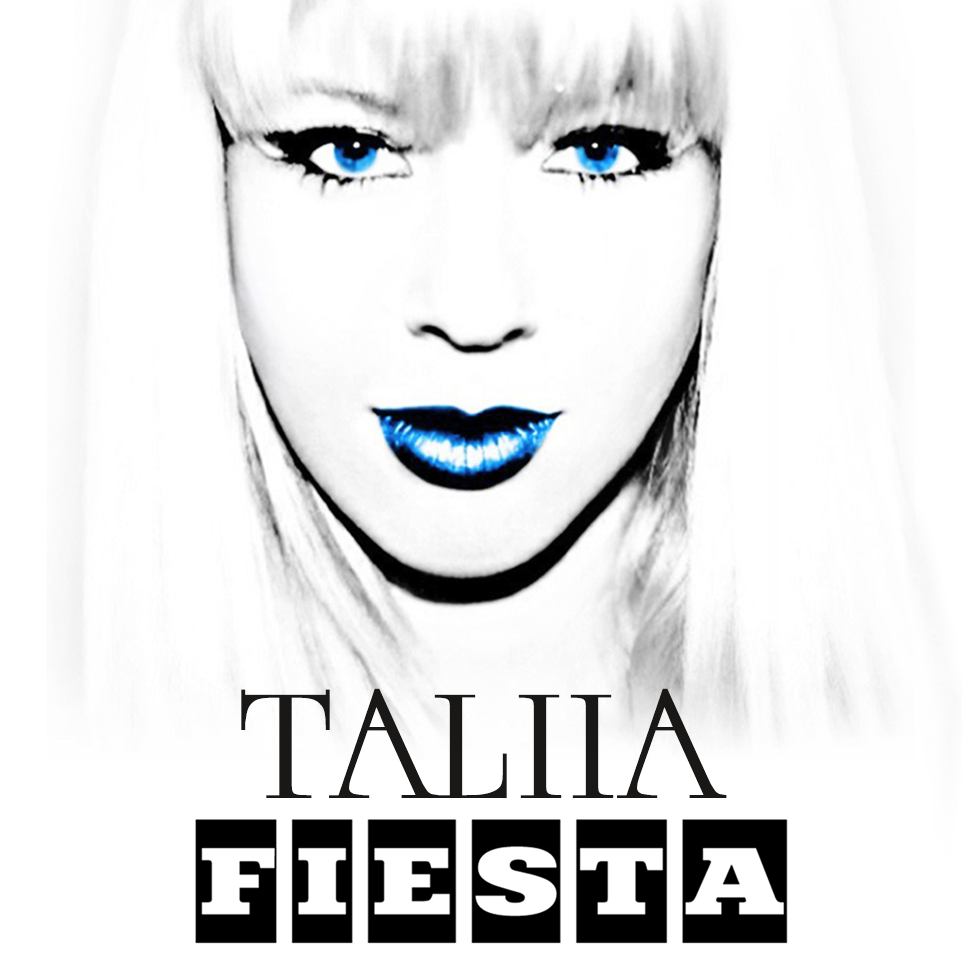 Taliia: a superstar in the making

Hailing from the streets of Hampstead, Camden, in North London, Taliia is as vibrant, colorful and snazzy, as the environment around her in the infamous borough. Her single “Fiesta” is the ultimate celebration-anthem, stemming from the Camdenesque melting pots of trends, currents and fashions, that gives the melting pot a solid whirl… Just to kick things up a notch.

An instrumentalist-turned-performer, Taliia honed her musical skills in a girl band Federation. Confident enough to embark upon a solo career after two years with the group, she started recording her own music in mid-2013. The fresh and sleeky songs rapidly started gathering attention. Taliia’s tracks got stellar reviews from the BBC Radio One producer Amy Redmond (“Sounds great, well-produced and good pop music, ready for Euro charts surely!”), has been featured on Suffolk’n’Cool — a podcast that features the best of the independent music. Not only that, but Taliia has also landed plays by Jim Gellatly on his Amazing Radio show, and exposure from EDA Music Radio, Rock & Pop Radio, Splash Music, HCF Radio, Artist Controlled Radio, Croydon Radio, EGH Radio, Breeze Radio, UN.Radio and many more.

Now Taliia is making a huge step in her solo career by releasing her first, official single: “Fiesta” (release date: 23/06/2014). The track has been produced by a talented hitmaker JeanBo, and mastered by engineers in the famous Metropolis Studios in London — used also by 50 Cent, Adele, Faithless, Usher, Lily Allen and Madonna, amongst a plethora of other A-list acts in the music industry. The track has already been picked up by Tom Robinson for the May BBC Radio 6 Introducing Mixtape.

The track is a definite floor-filler and ear-catcher – if not just an outright ‘ear candy’. It’s thick, groovy, oozy, funky, steamy, mixing a bit of 1980s Prince, with a bit of Nicki Minaj, and funkiness that would make Pharrell Williams jealous. The tracks are glittering with swishy synths that give the track an extra effervescence, and Taliia herself shines throughout the track with lot of bravado that would give most of the top, charting rappers a run for their money.

“Fiesta” will be followed by an EP “The One From September” (release date: 07/07/2014). Taliia is currently also putting together a team of professional musicians to create a band, and working on a live concert program.

EP «The One From September» by Taliia is available in iTunes, Spotify, Amazon & many other music digital stores

(the full list you can see at the bottom of the page).