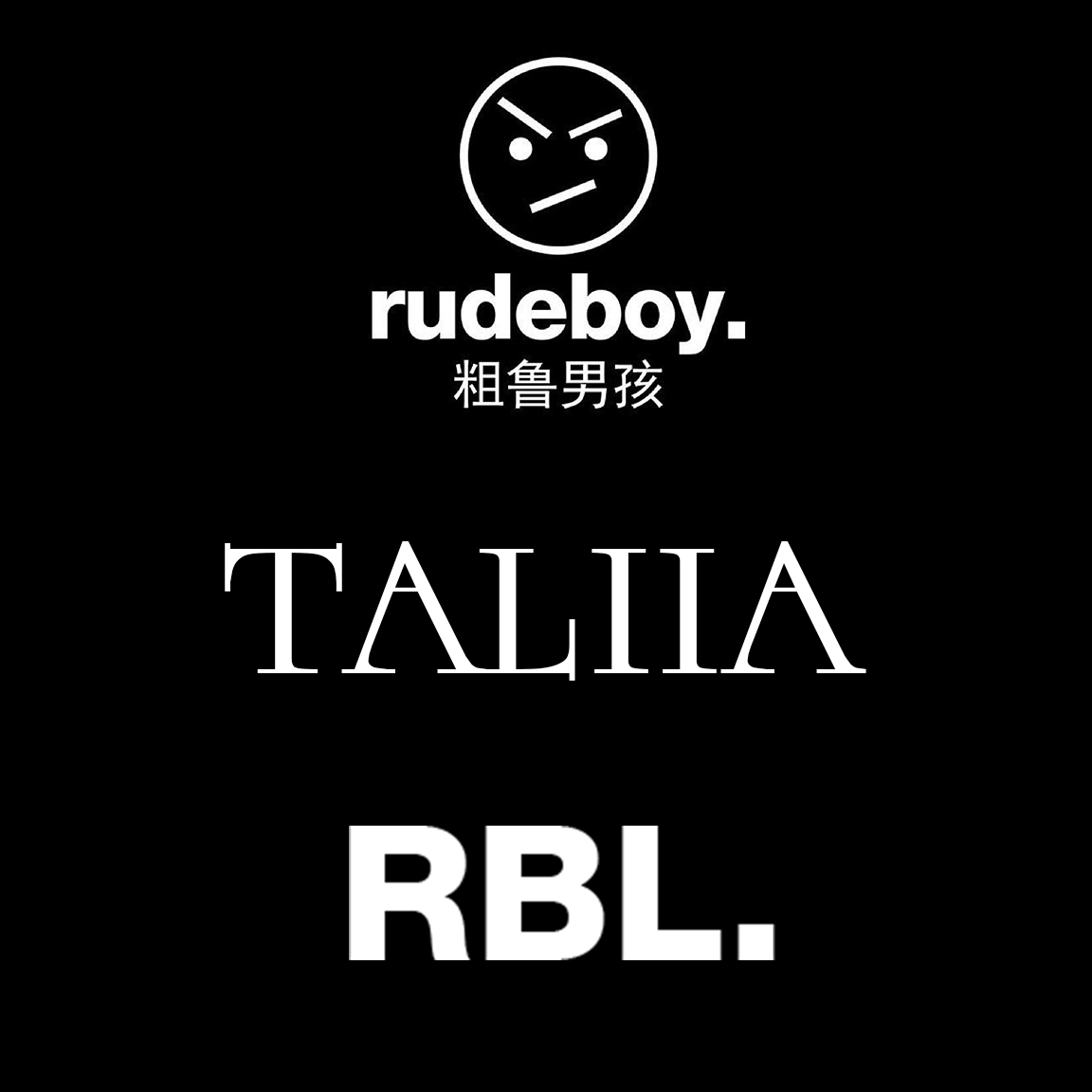 was published at Rude Boy Magazine 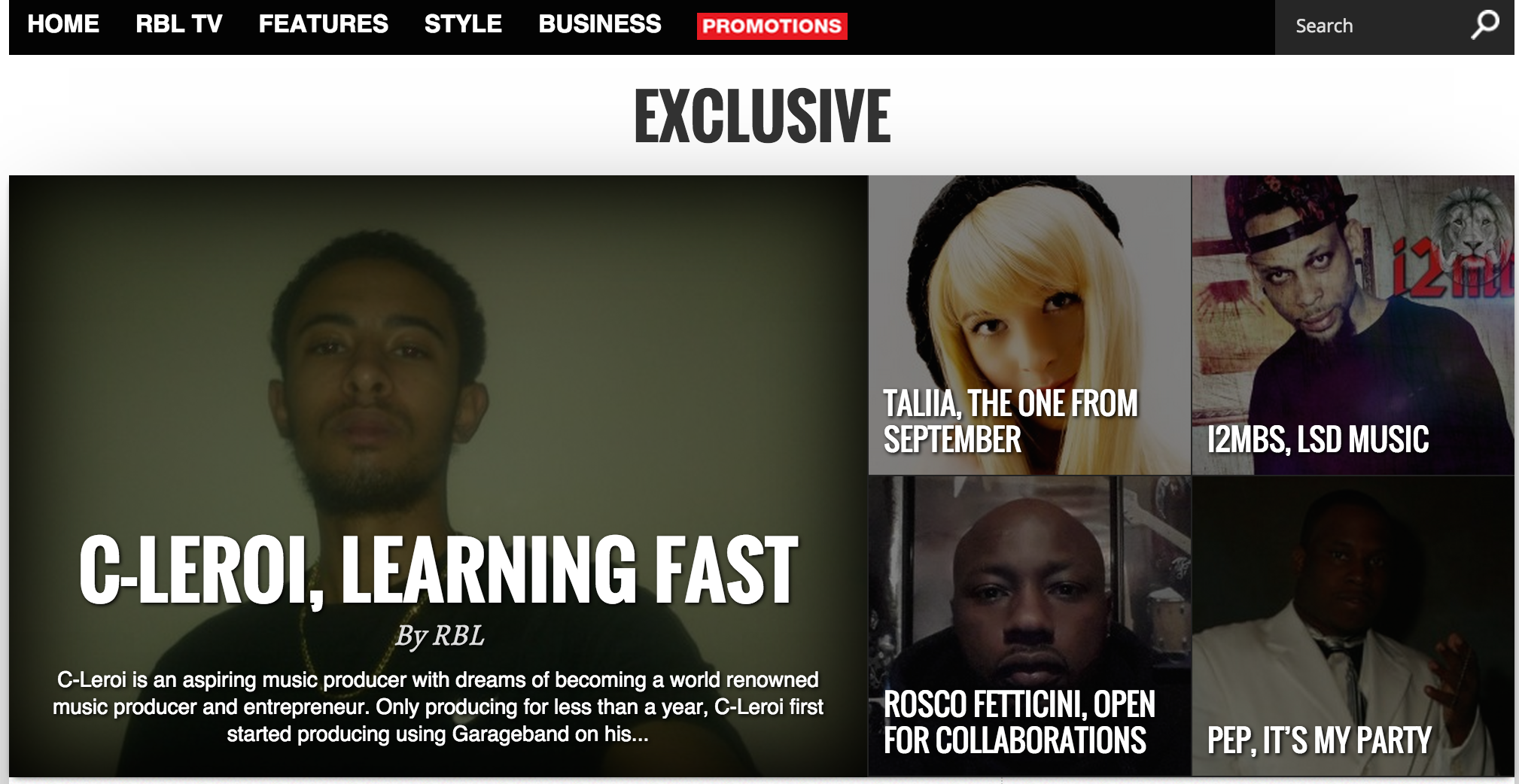 The premier magazine from Rude Boy Clothing featuring the latest in fashion, music and business in the entertainment world. Seek Rude Boy.

Rude Boy / Rude Girl – A strong-willed, strong-minded individual who sees no boundaries in life; Someone who follows their dreams, and is the very best that they can be.  Rudies walk tall and respect themselves and fellow rudies. Rudies – the army that fights for the advancement of all mankind.

The term “rude boy” comes from the popular Jamaican term which means “bad boy” or “bad man.” Rude Boy represents a culture of individuality and freedom. Our rude boy culture is very simple. “Nobody tells Rudies what to do, nobody touches the rude boys, and no one can disrespect us.” Our brand brings together family ties, loyalty and ultimate success for all Rudies. We support every rudy individuality and respect the grind and hard work on the road to success. Rude Boys are above the average person and that is the bottom line, don’t ever think twice. We do what we want and live with pure freedom, because that’s what true success is. Nobody, nobody tells you what to Rude Boy :/